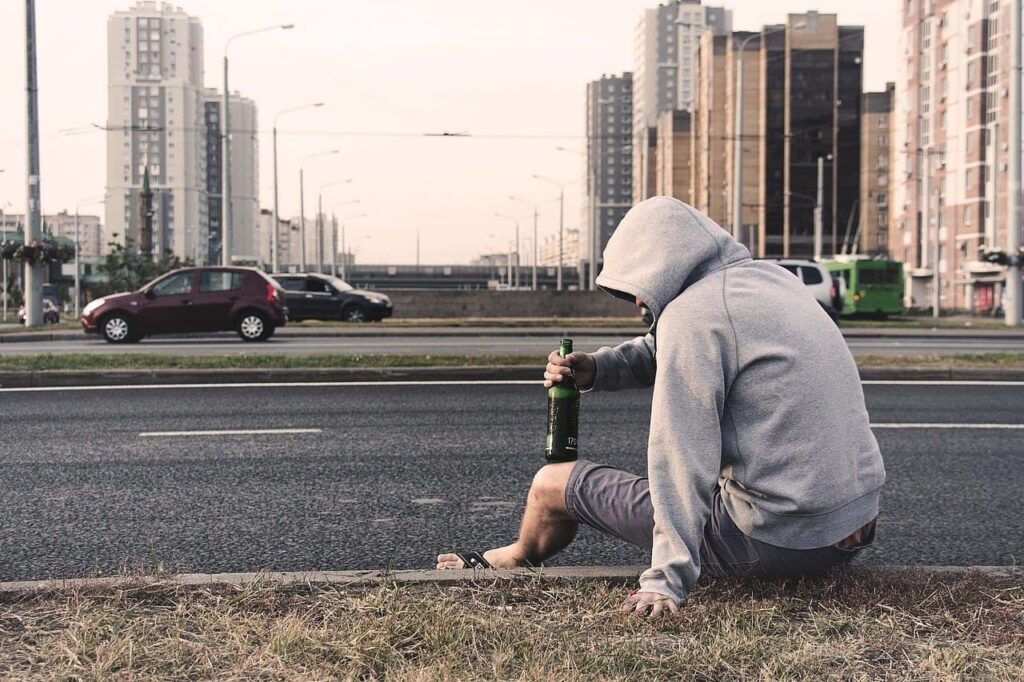 Can You Die From Alcohol Abuse?

Unfortunately, yes, you can die from alcohol abuse. In truth, a person can die the first time they drink if they do so to excess. However, it is more often that a person who dies from alcohol abuse because they have been abusing alcohol for quite some time, a behavior that leads to serious consequences, such as tolerance, dependence, and addiction.

Alcohol rehab and alcohol detox in Miami, Florida can help you or your loved one avoid the possible side effects associated with short-term or long-term alcohol abuse, as well as any health problems alcohol use can cause. The sooner you seek help, the more likely you will be to live a safe, healthy life, free from alcohol abuse and the other issues it can cause.

What Is Alcohol Poisoning?

Alcohol poisoning is the term used to describe an alcohol overdose or the serious effects associated with drinking too much in a short time. According to the Mayo Clinic, when a person drinks too much too quickly, they can potentially experience the effects of alcohol poisoning, which include:

When a person overdoses on alcohol, their breathing can become incredibly shallow and may even stop. This can cause the brain to receive less oxygen than it needs in order to function normally. The person’s lips, hands, and fingers might start to turn blue, and they may sustain brain damage if they are not taken to the hospital immediately. Anytime someone drinks too much too quickly, this side effect can potentially occur; it doesn’t matter if the individual has never had anything to drink before or if they drink often and consistently.

Based on these statistics, it is easy to see that most people who die of alcohol poisoning are not those who have abused alcohol just once but rather those who have been drinking for a longer period of time. Middle-aged people who drink usually have been doing so for years, and in many cases, may already have an alcohol abuse problem.

What Should I Do If I Suspect Alcohol Poisoning?

If you think someone you love or even someone you don’t know is suffering from alcohol poisoning, you can help. There are certain steps you should follow to ensure that the individual can get help as soon as possible and have the best chance at a safe recovery.

Alcohol poisoning is a serious issue that can be deadly. You’ll want to get them professional, medical help as soon as possible.

Can You Die in Other Ways from Alcohol Abuse?

Unfortunately, there are many other ways alcohol abuse can contribute to or cause deadly illnesses and other problems. According to the National Institute on Alcohol Abuse and Alcoholism, drinking can affect almost every part of the body in some way, usually negatively. Many of these effects can potentially lead to death.

The Deadly Side of Alcohol Addiction

Of course, alcohol abuse isn’t always something people can put an end to simply after hearing about how it can affect their health. Alcohol abuse over time changes the way the brain works, which leads to addiction. People who become addicted to alcohol will put the substance above their own wellbeing and the wellbeing of others, possibly engaging in dangerous or deadly activities, such as drunk driving.

Also, alcohol abuse over time can lead to withdrawal, and the most severe form of alcohol withdrawal, known as delirium tremens, is considered a medical emergency, according to the National Library of Medicine. Without proper treatment, delirium tremens can be deadly as well, leading to hallucinations, fevers, severe anxiety, and fear.

Can You Avoid the Deadly Effects of Alcohol Abuse?

It is possible to avoid the deadly side effects of alcohol abuse. The best way to ensure this outcome is to drink in moderation or to avoid drinking altogether. Of course, some individuals are already suffering from alcohol abuse that has become chronic and compulsive, a change referred to as alcoholism. Once alcoholism takes hold, it is not easy to stop abusing alcohol, and often, certain side effects that can cause deadly syndromes to form have already begun to take hold.

The most important thing to remember, however, is that it’s never too late to stop drinking, to build a recovery, and to live a healthier, safer life, free from alcohol abuse. To do so, you or someone you love who is already addicted to alcohol may need to seek treatment in a professional alcohol detox center, followed by alcohol rehab.

Where Can I Find Help for Alcohol Abuse and Its Side Effects?

Call 800-719-1090 to speak to a qualified addiction specialist. Our agents are available 24/7 to help you find an alcohol treatment program that works for your safe recovery. At Summer House Detox Center, we offer you the chance to recover from alcohol dependence as well as a safe, smooth transition into alcohol rehab. You can recover and avoid the potentially deadly effects of alcohol abuse.

If you’re looking for alcohol detox in West Palm Beach, contact us or visit our treatment facility at 13550 Memorial Highway Miami, FL 33161.