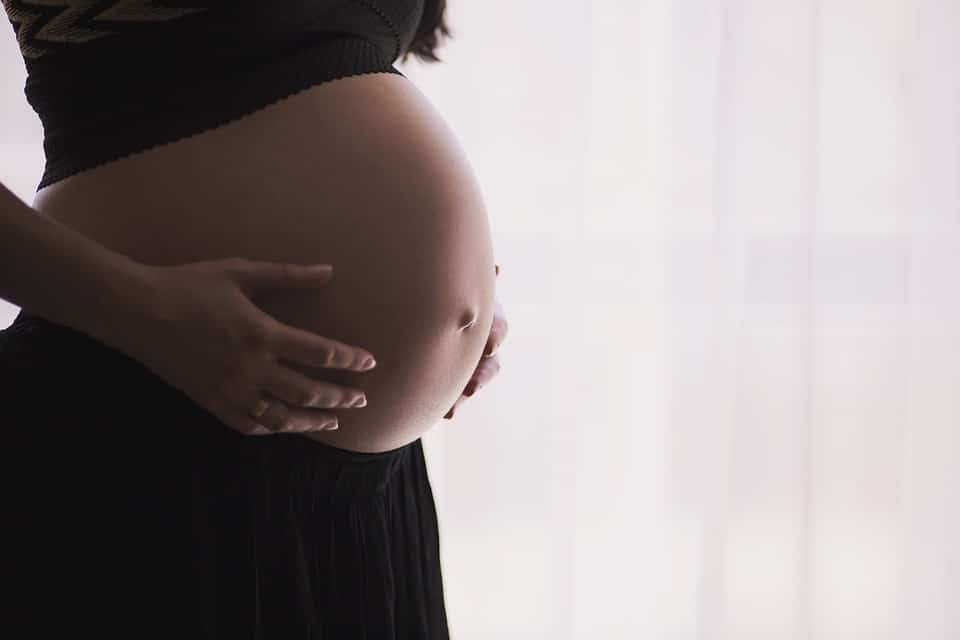 What Happens to Babies Exposed to Heroin in the Womb?

Using drugs during pregnancy is strongly discouraged. Some women who are pregnant, however, may keep using drugs not knowing they’re pregnant, while others may keep using drugs because they’re struggling with addiction. Either way, heroin use during pregnancy can have serious adverse effects on the fetus, including drug dependence and death. Babies exposed to heroin in the womb may be able to safely recover from the drug’s effects after they are born, though it’s important for mothers to also seek the help they need at heroin rehab so they’re able to properly care for their infants.

What Are the Risks of Using Heroin During Pregnancy?

Heroin is an opioid drug that slows down many bodily processes, including heart rate and breathing. This effect can restrict blood and oxygen flow to the fetus to cause problems with weight and development. Many people who become addicted to heroin also tend to neglect their nutrition and overall health, which can lead to nutritional deficiencies in moms and an unhealthy environment for fetuses growing inside women who are using heroin.

Some of the risks associated with heroin use during pregnancy include:

NAS is a group of conditions that can occur when newborn babies withdraw from opioids after being exposed to these drugs in the womb. NAS may also be referred to as neonatal opioid withdrawal syndrome (NOWS), which is opioid withdrawal that occurs during the first 28 days of life. NAS usually affects all babies born to mothers who use heroin during pregnancy, especially those who are still using heroin within a week before delivery.

Heroin and all other substances used by the mother during pregnancy pass through the placenta, which supplies the baby with food and oxygen through the umbilical cord. Therefore, babies exposed to heroin in the womb are likely to become physically dependent on the drug along with the mother. Heroin use that continues throughout pregnancy can result in the newborn being dependent on it, as well as the onset of withdrawal symptoms when the baby stops receiving the drug after birth. NAS and its symptoms may be worsened in babies whose mothers also used other substances in addition to heroin during pregnancy, such as alcohol and benzodiazepines.

What is the Prevalence of NAS in the U.S.?

NAS places a tremendous burden on the U.S. healthcare system, as these babies often require about 15 days of intensive care at a hospital, and mothers often lack the financial resources to cover hospitalization costs. The total cost of NAS treatment for one baby usually ranges between $19,000 and $21,000. More than 80% of babies born with NAS are covered by Medicaid.

What are the Symptoms of NAS?

Symptoms of NAS may vary from one infant to the next based on factors such as the amount and purity of heroin used by the mother during pregnancy, the mother’s metabolism, the length of time she was using heroin, and whether or not the infant was born prematurely.

NAS symptoms usually begin within one to three days after birth, but can sometimes take as long as seven days to appear. Most babies born to mothers who use heroin end up staying in the hospital for one week so they can be closely monitored by nurses and doctors for opioid withdrawal symptoms.

Symptoms of NAS may include:

How is NAS Treated?

NAS treatments are customized for each infant based on factors such as symptoms and their severity, the infant’s overall health, and whether or not the infant was born prematurely. For instance, babies who suffer severe vomiting, diarrhea, and sweating may receive fluids intravenously to reduce the risk of dehydration.

Most babies born with NAS recover in a neonatal intensive care unit (NICU) where they are closely monitored and treated for withdrawal symptoms. Babies with NAS tend to be irritable and have a difficult time relaxing and feeding. Nurses in the NICU may spend their time rocking and swaddling babies, reducing noise, dimming lights, and providing the infants with more frequent feedings using formulas high in nutrients.

In severe cases of NAS, babies may be given medications such as methadone or morphine that reduce and relieve opioid withdrawal symptoms. These medications — which are opioids themselves — can help slow down the progression of withdrawal. Over time, the dosages of these medications are gradually reduced until the baby’s NAS symptoms have resolved.

Yes, as long as they receive appropriate medical care and supervision after they are born, most babies born with NAS can safely overcome their symptoms along with heroin dependence and grow into healthy, functional children. NAS is rarely fatal, though treatment in the hospital may last between one and six months. After babies with NAS are released from the hospital, mothers must properly care for their infants with lots of rocking, cuddling, and swaddling, and must provide them with healthy formulas or breast milk that supports growth and recovery.

Some evidence suggests that children born with NAS may be at higher risk for language impairment and delays in the development of speech. However, it remains unclear whether these developmental problems are caused by exposure to heroin and opioids in the womb, or by environmental influences in the children’s homes. The most effective way to reduce developmental problems in children born with NAS is for parents to receive heroin detox treatment and professional treatment at a heroin rehab center, and to create safe, functional, healthy home environments for their children.

Women who are pregnant and addicted to heroin can be safely treated during pregnancy to reduce the risk of NAS and other birth-related problems. Many heroin detox centers treat pregnant women using methadone and buprenorphine — both of which present a lower risk to infants than heroin and can prevent the onset of heroin withdrawal symptoms. Methadone and buprenorphine have been proven safe and effective for the treatment of opioid addiction in pregnant women.

Summer House Detox Center offers heroin detox in Florida for women who want to experience a safe, comfortable recovery from heroin dependence during pregnancy. Women from all over the U.S. visit our Florida treatment facility to receive heroin detox and give birth to healthier babies. After heroin detox, many of our patients transition to a heroin rehab center to receive behavioral therapy and counseling for heroin addiction.

If you need help fighting and recovering from substance addiction in West Palm Beach, contact Summer House Detox Center today at 800-719-1090 to speak with a qualified addiction specialist. Or, fill out our free insurance verification form to determine whether treatment at Summer House can be covered by your health plan. Visit us at 13550 Memorial Highway Miami, FL 33161. 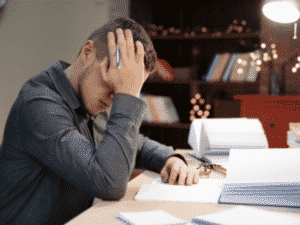