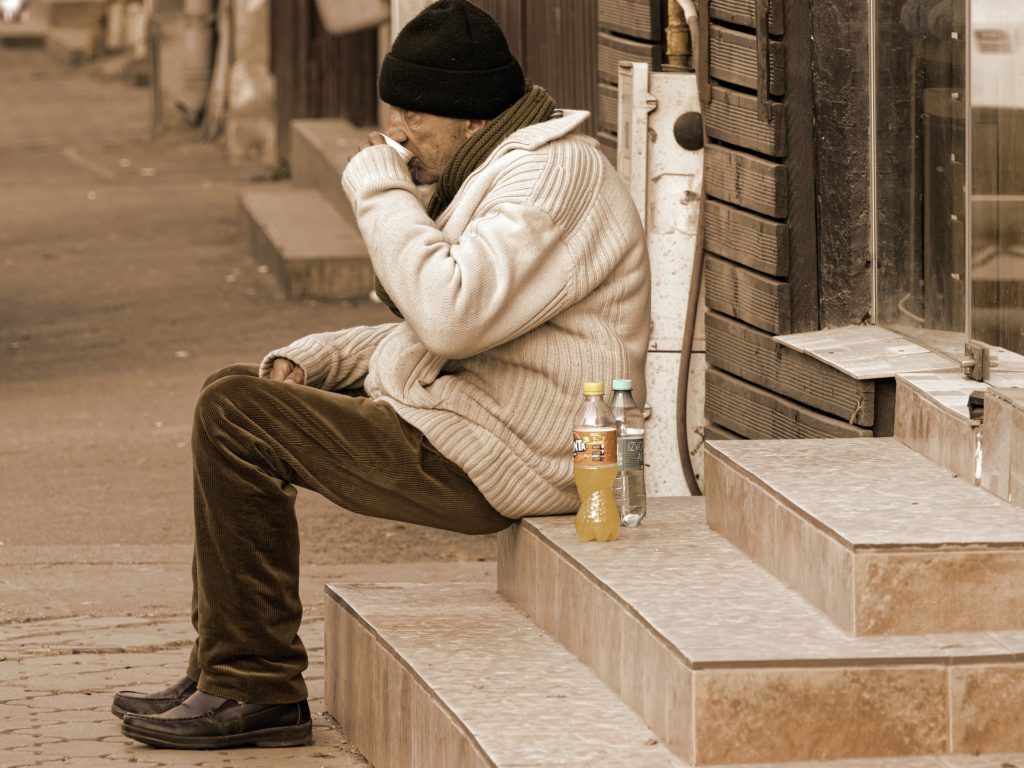 Alcohol Use Among Older People

Older people are a growing demographic in the United States, especially as the “baby boomers” are now reaching their senior years. The population of people over the age of 65 is expected to double between 2008 and 2030 and will account for almost 20% of the overall population. With the growth in the number of older adults, the number of older people with substance abuse issues will also grow, which is partially in response to the more casual outlook towards drugs and alcohol in the baby boomer period than in prior generations.

According to the Substance Abuse and Mental Health Services Administration (SAMHSA), around 19 million people over the age of 12 meet the criteria for a substance use disorder. Of that, around 1 million are over the age of 65. Older adults also have surprisingly high numbers of problem drinking. Approximately 4 million adults over the age of 65 engage in either binge drinking or heavy drinking. Binge drinking is the consumption of four alcoholic drinks in one sitting for women or five drinks in one sitting for men. Heavy alcohol use means that a person engages in binge drinking at least five times per month.

How Do You Know If You Drink Too Much?

Many older adults do not develop a problem with drinking until later in life, and this often occurs after a major life event, such as the loss of a spouse. It might also occur after retirement when people have more time on their hands. This late-onset drinking is more common in women than men, though it occurs in both.

There are several signs to look out for in yourself or a loved one that might indicate a drinking problem. In general, a person has an alcohol use disorder if they have a compulsive urge to use alcohol, despite being aware of the negative consequences. Another sign can be drinking to the point that you cannot fulfill your responsibilities at home, such as caring for children. There are many other signs, such as trying to cut back or quit drinking but being unable to do so on your own. Other signs include lying to your significant other about how much you drink, getting a DUI, or becoming aggressive under the influence of alcohol.

While many people have alcohol use disorders, many others have a problem with alcohol without meeting the full criteria for an alcohol use disorder. When people engage in binge drinking, the consequences can be dire. Binge drinking is associated with a much higher risk of accidents and violent outbursts, as well as an increased risk of memory problems, cancer, heart attacks, and stroke. One especially worrisome outcome of binge drinking in older adults is an increased risk of falls, which can result in head injuries and broken bones. Furthermore, adults over the age of 55 are already more likely to have auto accidents than younger drivers and drinking further increases this risk.

Effects of Drinking For Older People

One issue with aging is that the effects of alcohol become more pronounced. Older people do not metabolize alcohol in the same way that they did when they were younger, and it takes less alcohol to have the same impact on an older person. In fact, when it comes to binge drinking, guidelines suggest that it only takes three drinks for men and two drinks for women over the age of 65 to reach the threshold of binge drinking. Furthermore, older people commonly have health conditions, such as diabetes and high blood pressure, which make alcohol more detrimental. Also, older people tend to take several medications, many of which can interact in negative ways with alcohol, making the effects of alcohol greater.

I Want To Quit Drinking — What Now?

Of the roughly two million people who entered treatment for substance use disorders in 2017, almost 10% of them were over the age of 55. Among older people entering treatment, alcohol is the most widely abused substance.

If you have decided to stop drinking, there are many things to consider. You shouldn’t stop drinking on your own, especially if you have been drinking heavily or for several years. At times, when someone stops drinking under these circumstances, they can suffer from alcohol withdrawal and experience very unpleasant symptoms, such as nausea, vomiting, nightmares, and mood changes.

However, some people have more serious consequences and will develop a condition known as delirium tremens (DTs). The symptoms of DTs can include:

It is generally advised that you seek a supervised medical detox program to help you get through alcohol withdrawal and detox without serious complications, as you can be given medication(s) to assist with such issues.

What Happens in Detox?

If you are considering seeking help for an alcohol use disorder, you may wonder what the treatment process looks like. Generally, the first step toward recovery is alcohol detox, which is a process that involves flushing alcohol from your body. You will be medically monitored and given medications to ease the side effects of withdrawal. After detox is complete, you might enter another treatment program, either on an inpatient or outpatient basis, to further your recovery and remain sober.

At Summer House Detox Center, you will find a tranquil setting in which to undergo alcohol detox. Summer House provides detox programs in a supervised and nurturing environment with staff who care about your needs and are dedicated to making your alcohol detox experience a positive one. Summer House has luxury amenities, such as freshly prepared, healthy meals, and a jacuzzi. If you need ongoing treatment after detox, the staff can make arrangements for you to continue in treatment on a longer-term basis.

Substance use and abuse among the elderly (ages 65 and older) is a rapidly growing health crisis in the United States. Alcohol and drug abuse affect

Is My Drinking a Problem?

If you are an older person, you may have engaged in drinking alcohol for most of your life without any issues. However, have you recently

Why Drug Rehab/Treatment for the Elderly Is Important