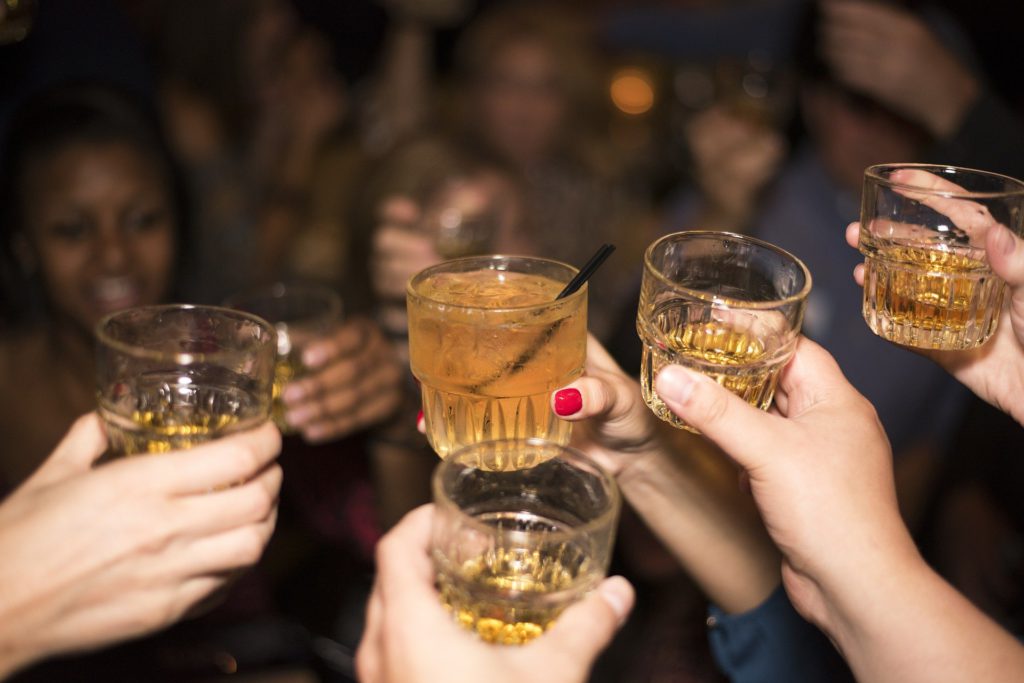 Alcohol abuse is a common issue. Sometimes, people abuse alcohol once or twice in their lifetimes while others may do it more often. Still, if you abuse alcohol, it doesn’t necessarily mean you’re addicted. So, what’s the difference between alcohol abuse and alcoholism, and how can you tell if someone you love is drinking for a temporary escape (albeit, in a potentially dangerous way) or if they severely need professional help?

At Summer House Detox Center, we help those who have become addicted to alcohol, or those suffering from alcoholism. While people who abuse alcohol will not always require the same kind of help as someone who’s addicted, alcohol abuse is dangerous and can potentially lead to alcoholism down the road. Therefore, it’s important to understand the difference between these two behaviors as well as the treatment necessary for a safe recovery.

What Is Alcohol Abuse?

Alcohol abuse is a sort of catch-all term for people who use alcohol in a dangerous way. This can mean those who might drink too much at a party, those who get drunk sometimes or often, those who systemically drink more than they should, or another type of abusive behavior in relation to alcohol. In general, doctors agree that alcohol consumption is safe, and sometimes, it can even be good for you, if it’s done in moderation.

Many people who drink moderately, at times, also continue drinking to excess. Technically, if you were to go to a party and have four glasses of wine, this would be considered alcohol abuse. Still, many people do it—it’s prevalent, legal and a significant part of most social gatherings. According to the National Institute on Alcohol Abuse and Alcoholism, 86.4% of people ages 18 and older stated they drank alcohol at some point in their lifetimes. Most of these individuals probably had more than the moderate amount at one point or another.

When Alcohol Abuse Becomes a Disorder

Another sign you’re dealing with a disorder is that your alcohol abuse will start to affect other aspects of your life. For example, your work may start to suffer because you’re having trouble concentrating. You may also notice that you do not have as much energy to give to your family and friends. Your drinking may have even affected your interactions at work, home, or with the law.

If you have noticed these issues are starting to crop up in your life, it is important to get help sooner rather than later. If you avoid it, you might see your alcohol abuse start to turn into alcoholism, although you might not notice the shift until the problem has become much more severe.

When an Alcohol Use Disorder Becomes an Addiction

Anyone who uses alcohol to the point where it becomes a problem that affects their day-to-day life has an alcohol use disorder. You may only drink every few days, but if you’re consistently experiencing the effects of your drinking, then you have a problem. However, alcoholism is alcohol abuse that has become a full-blown addiction.

In some severe cases, alcohol withdrawal can create life-threatening symptoms, such as delirium, hallucinations, fear, severe confusion, seizures, and fever. This syndrome is known as delirium tremens, and as stated by the NLM, it requires immediate medical treatment.

How Do I Get Help for Alcohol Abuse or Alcoholism?

Some people drink too much alcohol from time to time without any issues. But if you do notice it has become a problem in your life, it’s time to think about getting help. Professional treatment is almost always the best avenue for you to choose when it comes to helping yourself or a loved one overcome alcohol abuse or addiction. The substance is highly available, and it can be dangerous, so if you notice you’re having trouble putting a stop to your alcohol use, getting help is often the best choice.

If you or someone you love abuses alcohol but isn’t yet addicted to it, treatment with a mental health professional might be a helpful option. You can determine why you abuse alcohol and how best to avoid alcohol abuse in the future. For some people, it is possible to stop abusing alcohol without going into a detox and rehab program, but this is usually only true of those who are not yet full-blown alcoholics.

Alcoholism, on the other hand, is harder to overcome. For one, withdrawal symptoms can appear, and it can be difficult to predict their severity. Also, an alcoholic is defined by their inability to stop drinking, even if they want to stop. This is what sets addiction apart from abuse. As such, treatment in a professional detox and then a rehab center is often the safest choice for alcoholism recovery.