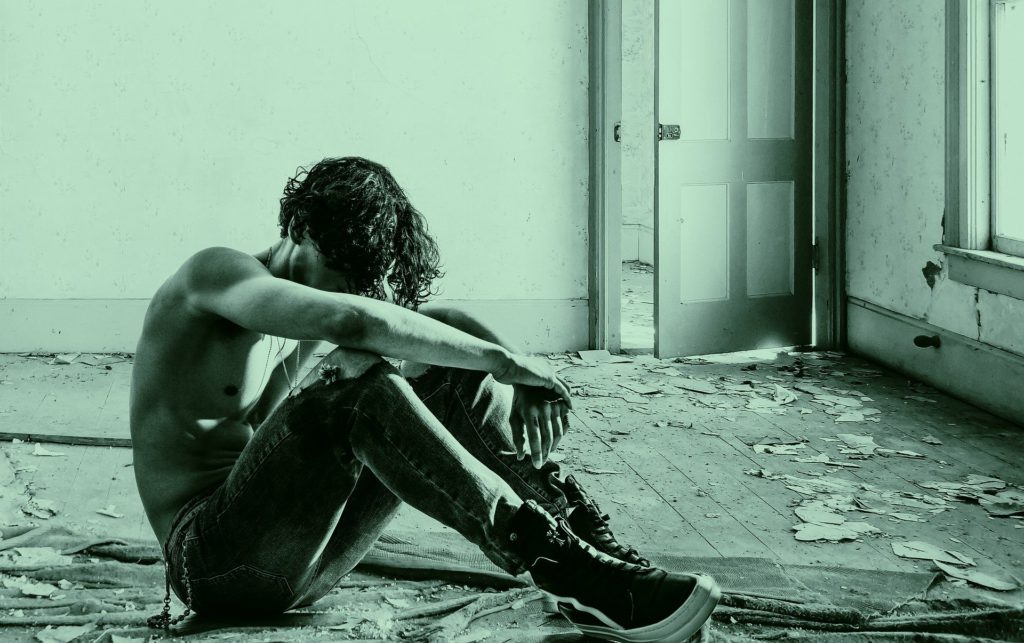 Alcohol abuse is a growing problem in the United States. In a 2015 survey on alcohol use habits, 26.9 percent of people reported that they binge drank during the past month, while 7 percent admitted to heavy drinking in the past month.

What’s more, 15 million people in the United States are suffering from alcohol use disorder (AUD), which is a chronic disease that prevents someone from controlling their alcohol use habits, despite any number of health, occupational, or social consequences.

If you fear that a loved one is starting to develop a problem with alcohol, it’s important for you to know the signs of alcohol abuse. This way, you can get them the alcohol dependence help they need to reclaim their life.

The Diagnostic and Statistical Manual of Mental Disorders (DSM) has strict criteria for diagnosing AUD. Of these 11 different questions, if a person answers yes to two of them, they might need help from a professional.

If you notice your loved one has any of these symptoms, it’s a good idea to have a talk with them. They might not realize the extent of their problem or that they are putting their health at risk. Additionally, keep in mind that 90 percent of people who drink heavily do not actually meet the criteria for AUD, so you’ll have to keep an eye out for other symptoms as well.

Displaying signs of drunkenness is symptomatic of alcohol abuse. To be legally drunk, a person only must have a blood alcohol level of 0.08 percent or more, which a person can reach after just one drink. However, most binge drinkers have more than that, and they might start displaying the following symptoms:

While experiencing drunkenness typically indicates a session of binge drinking, it’s when these symptoms become more commonplace that you really need to worry about your loved one.

3.   They Have Alcohol Liver Disease

Many people attribute their health problems to getting older instead of placing the blame where it really lies – with their drinking. One major health problem that might begin to appear after years of drinking is alcoholic liver disease. This disorder develops after a person drinks heavily for a while, causing the liver to have scarring and cirrhosis.

It’s important to remember that not everyone who abuses alcohol gets alcohol liver disease. Therefore, just because a person is healthy, does not mean they don’t have a problem. Overall, the disease is slightly more common in women than men, and also seems to run in families.

4.   They Have Anger or Violence Issues

One of the biggest issues with chronic alcohol abuse is that it starts to change a person’s brain. Often, these changes in the brain affect the emotions, making people irrationally angry about ordinary things. In particular, this anger might show itself if you begin to question their drinking habits. They might vehemently deny that their drinking is an issue and even become violent about it.

One study looked into rates of alcohol consumption and violent crimes and found that 42 percent of cases were linked to alcohol. In fact, alcohol was a factor in 86 percent of homicides, 60 percent of sexual assault cases, 57 percent of men and 27 percent of women in domestic abuse, and 13 percent of child abuse.

Scientists haven’t pinpointed one exact reason for the correlation between violence and alcohol consumption. However, they have been able to identify that there’s no exact combination of social or cultural influences that increase a person’s chances of becoming violent with alcohol.

5.   They Have Problems Remembering

Over time, people with an alcohol abuse issue may start developing brain damage. This often results from a lack of thiamine, which is a problem that 80 percent of alcoholics face. Since alcoholics often have poor nutrition, they miss out on this key nutrient, which makes them more likely to face a number of health issues.

One issue with a lack of thiamine is the development of Wernicke-Korsakoff syndrome (WKS). There are two stages to WKS – a short-term phase and a long-term phase. While the short-term phase is more severe in its symptoms, up to 90 percent of people also develop the long-term form of the disease, which can include lifelong memory and learning problems.

These people are forgetful, can’t remember new information, and have problems recalling old information. In some ways, it is similar to dementia, as a person can talk about a past event, but then won’t even remember having the conversation later that day.

These five issues aren’t the only signs of alcohol abuse to look for. However, they are a good place to start. By identifying the problem early on, you can make sure that your loved one gets the alcohol dependence help they need to get their life back on track. Experts estimate that only 10 percent of people with AUD ever end up getting the treatment they need, so it’s important to be steadfast in your desire to help your loved one.

If you or someone you know is struggling with alcohol abuse and in need of detox treatment in Fort Lauderdale, give Summer House Detox Center a call at 800-719-1090 to schedule a FREE consultation. You can also visit us at 13550 Memorial Highway Miami, FL 33161. We are open 24 hours a day, 7 days a week.