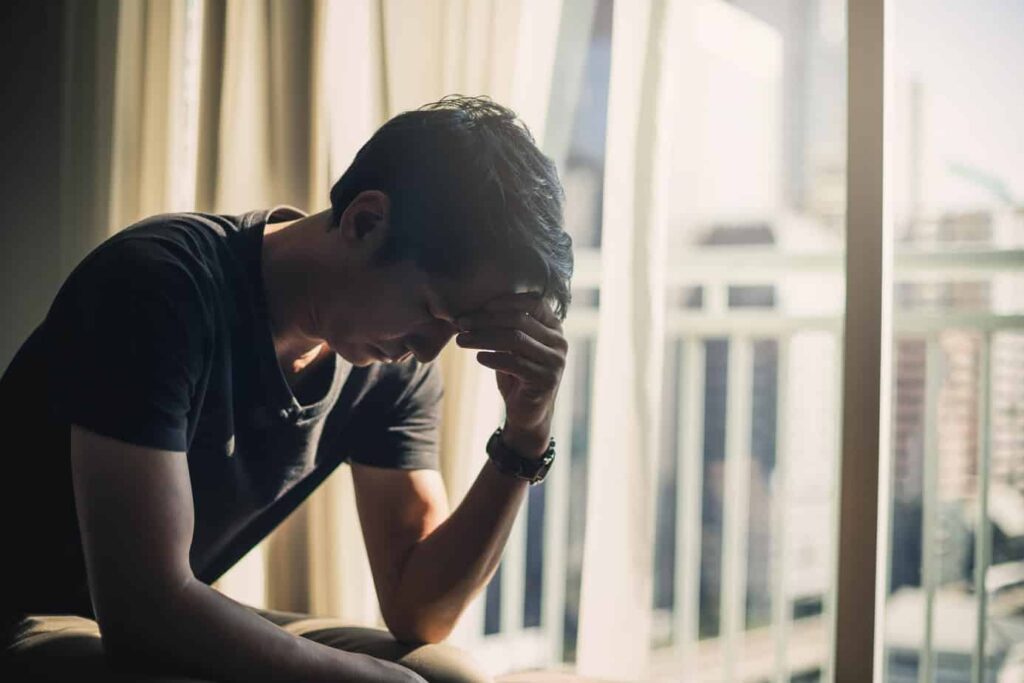 How Alcohol Affects Us

Those of us who self-identify as alcoholic have endured many hardships and have propagated much misery, both within ourselves and among others. The life of an alcoholic is the antithesis of stability: It is a road not merely rocky but pitted with craters and a seemingly endless series of steep hills and deep valleys. It is a life fraught with fear and self-pity, one saturated in poisonous resentments. It is a life that, sans recovery, is certain to end in abject misery—rotting away in a prison cell or suffering a death much longer and more painful than we could ever have dreamt possible.

The trajectory of our alcoholic lives was changed when, after reaching a point of utter desperation, we reached out for help. We met others who were like us but who had recovered from the hopeless state of mind and body from which we suffered. We followed an uncomplicated set of suggestions, regularly attended the same meetings in our fellowship, and did our best to be helpful to those around us.

As both the spiritual and physical parts of our lives improved, we began to feel immensely better about ourselves and our place in the world. Some of us looked back on our heavy drinking and were astounded that we had survived it. Others did not survive.

That some of us did come through the other side of our alcoholic lives in reasonably good health was indeed miraculous. Alcoholic drinking affects the physical body in many ways and can result in illness, disease, and death. When people consume more than a few daily drinks levels of alcohol toxicity are reached. Many tissues in the body are harmed and this damage can cause heavy drinkers to become more susceptible to one or more diseases, any one of which can end in the drinker’s early death.

How Alcohol Affects the Liver

Our livers are among our bodies’ most vital internal organs. By breaking down and removing harmful substances, our livers act like specialized filters, cleaning the blood that comes from our stomachs before passing it along to the rest of our bodies. Our livers also metabolize toxic substances, breaking them down into components that our bodies can handle the processing.

When we consume alcohol in very small quantities, our livers will successfully metabolize it. Larger volumes —like the amounts we who drank alcoholically consumed—can not be fully metabolized, and this results in damage to the liver. Continuous drinking eventually causes the liver to become fatty and inflamed. This damage, or scarring, is known as liver cirrhosis, and the more scarred or cirrhotic our livers become, the more likely it is that this damage will become irreversible and permanent. If we do not stop drinking, our cirrhotic livers will eventually give out and we will die.

How Alcohol Affects the Heart

As with our livers, our hearts are unlikely to become damaged by mild, occasional drinking. But the heavy, regular drinking many of us did does indeed damage our hearts. One condition common among heavy drinkers is high blood pressure. This alone can increase the likelihood of a heart attack or stroke. Another condition is alcoholics can develop is known as cardiomyopathy. Cardiomyopathy is a condition in which the heart muscle becomes enlarged and less able to move. This results in poor blood circulation and can cause heart attacks. The heart is a resilient muscle, but like the liver, it can only endure so much abuse before it becomes diseased and unable to function properly.

How Alcohol Affects the Brain

Regular, heavy drinking has severe consequences for brain health. Excessive drinking can cause our livers to become less and less able to filter out toxins from our blood. Our blood then carries the toxins to our brains where the poisons begin to concentrate. This increasing toxicity can eventually lead to brain damage and nervous system disorders. Prolonged, heavy drinking can cause Wernicke-Korsakoff Syndrome, a condition more commonly known as “wet brain.” People suffering from Wernicke-Korsakoff Syndrome experience tremors, shaking, memory loss, confusion, jerky or involuntary eye movements, droopy upper eyelids, double vision, and difficulty walking.

The bright side of this picture is that, if we haven’t already succumbed to one or more of these diseases, we can dramatically lower our chances of developing them if we stop drinking and begin recovering. Alcoholics whose livers had become cirrhotic have seen their livers make astounding recoveries once the drinking stopped. Indeed, the physical consequences of alcoholism can be prevented through the miracle of recovery. If you or someone you know is suffering from alcoholism and/or addiction, please call the Summer House Detox Center now at 800-719-1090. Our addiction specialists are ready and able to help you or your loved one get help today! You can also visit us at 13550 Memorial Highway Miami, FL 33161. We are open 24 hours a day, 7 days a week.