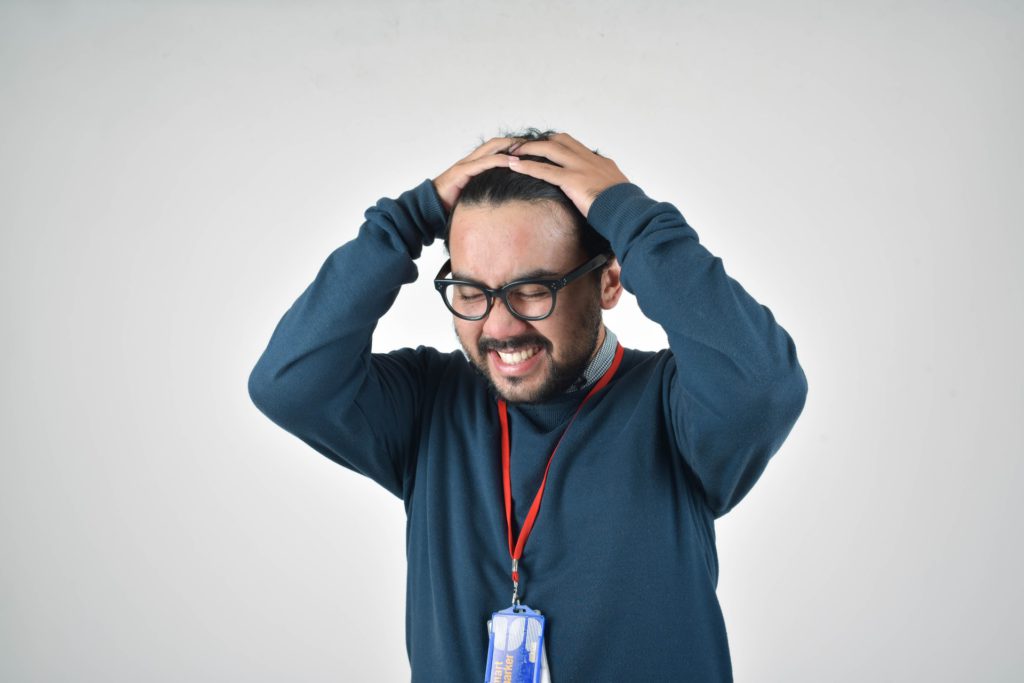 Does Alcohol Addiction Change the Way the Brain Works?

When a person abuses alcohol for too long, it can, in fact, change the way their brain works. This is because alcohol, like most other substances of abuse, can cause addiction. As a society, it has taken us a long time to understand that addiction isn’t a product of weakness or another issue but simply a disease that is caused by the changes a substance of abuse makes to the brain over time.

Alcohol’s Effects on the Brain

Alcohol affects the brain in so many ways, some of which you may not even consider when you decide to get together with friends and crack open a cold one. The National Institute on Alcohol Abuse and Alcoholism lists some of the common effects of the substance that occur even when someone drinks just one beer, a glass of wine, or a cocktail. These include

All of these are clear side effects caused by alcohol that show the way it affects the brain. Still, there are many variables that can change the way alcohol affects the brain, including how much someone drinks, their age, how long they have been drinking, their family and personal history, and their general health. All of these variables can change the way and the intensity to which alcohol affects you, even with that very first drink.

Addiction and the Brain

Alcohol addiction, however, is another story. No matter what type of substance you abuse, if you become addicted to it, it will change your brain in ways of which you may not even be aware. In general, the more you drink, the more often you drink, and the longer you drink can increase your chances of becoming addicted. Once you do become addicted to alcohol—or another substance—your brain’s ability to process rewards changes.

Part of the problem with how we have viewed addiction for so long is that we didn’t understand the changes alcohol abuse causes to the brain. Instead, we assumed that the person always had the potential for addiction because they were “lazy” or “lacking willpower” or “weak” or “unprincipled.” The truth is, though certain factors in your environment, genetic makeup, and upbringing can affect your likelihood of becoming addicted to alcohol, the changes made to the brain are real chemical reactions that alcohol creates over time, causing addiction.

Other Ways Alcohol Addiction Can Change the Brain

Alcohol addiction affects the brain in many ways, most of which are irreversible in their late stages. But the most important thing to remember is that it is possible to stop drinking and to keep the damage caused by alcohol addiction from getting worse. However, this takes time, work, and professional treatment.

Alcohol detox centers like Summer House Detox Center focus first on helping patients put an end to their dependence on alcohol. The substance can cause serious withdrawal effects, like delirium tremens, so it is better for someone going through alcohol withdrawal to get treatment in a professional detox center or hospital. After detox, patients can start to work on putting an end to their alcohol abuse and changing the effects the substance has caused.

In some cases, changes can be made to free the brain from the effects of alcohol. Individuals who stop drinking are often able to stop experiencing blackouts and to maintain a more stable mental state. Unfortunately, though, severe and long-term effects, like Wernicke-Korsakoff syndrome, can only be prevented from getting worse, not reversed.

In alcohol rehab, patients learn new ways to think about their addictions and retrain their brains so they will be able to avoid alcohol abuse more easily in the future. Still, as stated by the National Library of Medicine, alcohol addiction will always affect you and the way you see the world. This is why it is so important to seek treatment in a professional treatment center offering alcohol rehab in Florida. With the help of professional addiction treatment, you can learn the skills you will need to recover safely and continue controlling your addiction in the future.