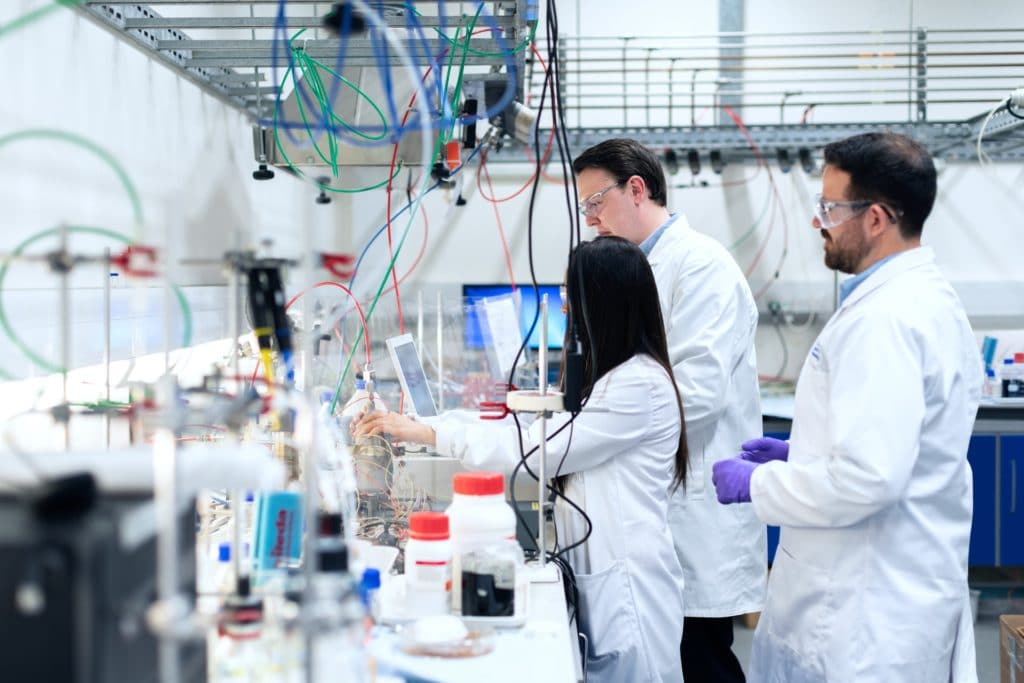 Are Scientists Working on a Heroin Treatment Vaccine?

Heroin is a highly addictive substance that can lead to physical dependence even after just a short period of regular use. Heroin detox treatments at drug rehab centers are effective at helping people achieve long-term abstinence from the drug; however, as successful as these treatments are, many former users eventually relapse. A heroin treatment vaccine could help these individuals stay sober long-term, possibly even for a lifetime. But does a heroin vaccine exist?

Here’s a look at the latest developments surrounding heroin treatment vaccine, and what you can do right now if you or your loved one needs help fighting and recovering from opioid dependence.

How Would a Heroin Vaccine Work?

According to a report from Scripps Research, a heroin vaccine would work much in the same way as other vaccines in that it would help the immune system recognize heroin molecules and prevent the drug from affecting the brain and body. The purpose of a heroin vaccine is to prevent people from wanting to use the drug since it will no longer produce pleasurable effects such as euphoria.

An Overview of Ongoing Clinical Trials for Heroin Vaccine

According to a study published in a 2017 issue of the journal Nature, scientists developed a combination vaccine designed to target both heroin addiction and HIV, and tested the vaccine on lab mice. The vaccine was effective at stimulating an immune response in mice and reduced their response to injected heroin. The CDC reports that 1 in 10 people with HIV is also injection drug users; therefore, people who inject heroin often face a higher risk for HIV. There have been no updates on this experiment since it was conducted several years ago, meaning additional funding may be needed to conduct further testing—including on humans—and help it gain the approval needed from the FDA.

In a study published in a 2018 issue of Molecular Pharmaceutics, scientists developed a heroin vaccine designed to treat heroin addiction and block a deadly overdose. This vaccine was safe and effective in lab mice, which were shown to be significantly protected from large, deadly doses of heroin following immunization. The researchers who led the study must now test the heroin vaccine in humans, and are currently working on finding a producer that can make the vaccine available on a large scale.

Results from a newer study published in an April 2020 issue of ACS Chemical Neuroscience found that a heroin and fentanyl combination vaccine was effective at decreasing the potency of these drugs in test mice to help prevent an overdose. However, the study researchers concluded that the vaccine needs additional work so it can produce better response rates in people who use heroin and fentanyl.

How Soon Could a Heroin Vaccine Be Released?

Then, the manufacturer or sponsor of the vaccine must follow a multi-step approval process that includes submitting applications to governing bodies and being subject to formal inspections of the manufacturing facility. The FDA then decides whether the vaccine should be approved based on this and other criteria.

How Would a Heroin Vaccine Improve the Opioid Crisis?

People who are struggling with heroin dependence and addiction can receive the heroin vaccine and face a greater chance of staying sober. In the event these individuals do relapse, heroin would produce no euphoric effects. A heroin vaccine could save hundreds of thousands of American lives, and also help reduce the prevalence of other negative health effects associated with heroin use such as mental illness, lung complications, and viral diseases such as HIV and hepatitis.

Are There Any Available Treatments Similar to Heroin Vaccine?

At present, there is only one medication available that works similarly to how a heroin vaccine would work in the way it blocks the euphoric and sedative effects of heroin. This medication is called naltrexone, which is available through many heroin rehab programs. However, unlike the heroin vaccine, naltrexone stops being effective after people discontinue the medication.

Naltrexone works by binding to and blocking opioid receptors in the brain and body. This means that naltrexone can prevent heroin from binding to these receptors and from causing euphoria and other pleasurable effects. Naltrexone is also reported to reduce drug cravings to help people stay abstinent.

Extended-release naltrexone can be given as an injection to people with heroin addiction by any healthcare provider that is licensed to prescribe medications. Extended-release naltrexone usually stays in the body for between 5 and 10 days—meaning anyone who receives this injection and who tries using heroin during this timeframe will not feel the effects of the drug.

Naltrexone is commonly used as part of medication-assisted treatment for opioid use disorder, and may also be given to patients after completing heroin detox. Many patients can continue receiving naltrexone for as long as needed as part of a comprehensive heroin rehab program.

Summer House Detox Center offers heroin detox in Florida for those who want to recover from heroin addiction in a safe, relaxing, therapeutic environment. We use a wide range of medications to treat heroin withdrawal, along with therapies such as yoga and Tai Chi that complement heroin detox.

After heroin detox, many of our patients transfer to a heroin rehab center where they can receive counseling and behavioral therapy to recover from addiction. Patients who are using naltrexone to stay abstinent from heroin can continue taking this medication at heroin rehab to stay on track with recovery.

If you or someone you know is in need of drug detox in Miami, FL, contact Summer House Detox Center today at 800-719-1090 to speak with a qualified addiction specialist. Or, fill out our free insurance verification form to determine whether treatment at Summer House can be covered by your health plan. You can also visit us at 13550 Memorial Highway Miami, FL 33161. We are open 24 hours a day, 7 days a week. 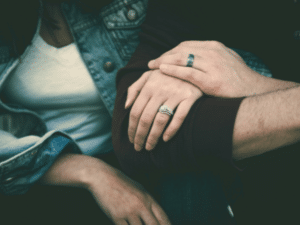 Going to Couples Rehab Together, In Sickness and In Health

When talking about addiction within a relationship, most people think of one sober spouse and one who struggles with a substance use disorder. Relationships can

Reduction Detox: Can Cutting Out Alcohol Help Me Recover From My Alcohol Problem?

It’s possible to have a drinking problem without being addicted. If you think you drink too much or have difficulty controlling your alcohol use, cutting