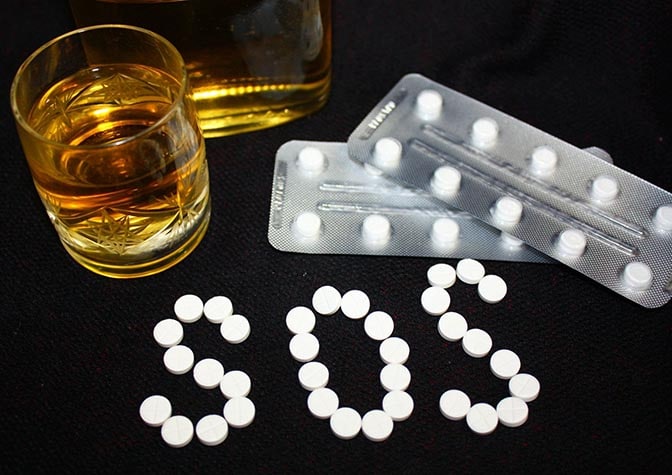 The Dangers of Mixing Methadone and Benzodiazepines – Elevate Addiction Services

Methadone and benzodiazepines (benzos, for short) are a deadly drug combination that can potentially lead to a fatal drug overdose. Both drugs slow down bodily functions, including breathing and heart rate, and should never be mixed due to the way they can lead to loss of consciousness, coma, and death. If you or a loved one has begun to mix methadone and benzos, carefully managed treatment needs to be pursued. Here’s more about the dangers of mixing methadone and benzos, and where you can find a detox treatment center in Florida that can help you experience a safe, long-term recovery.

Why Do People Mix Benzos With Methadone?

Methadone is an opioid medication used to treat opioid dependence. Benzodiazepines (e.g., alprazolam, diazepam, clonazepam) are a class of drugs prescribed to treat insomnia, seizures, and anxiety disorders. Many people who combine these drugs are unaware that doing so can lead to fatality. According to the National Institute on Drug Abuse (NIDA), more than 30% of opioid-related overdoses also involve benzodiazepines. People may mix benzos with methadone for any one of several reasons. For instance, patients who use methadone and suffer from anxiety may avoid telling their therapists about their methadone prescription because they fear facing stigma or discrimination. These patients may be prescribed benzos for their anxiety disorder and take them with methadone without knowing potential risks. Some people mix methadone with benzos to enhance the effects of methadone, or get high and experience greater euphoria. In a study published in Drug and Alcohol Dependence, researchers found that 72% of patients who used methadone also used benzos to enhance their daily methadone dose effects.

What Are The Dangers of Mixing Benzos and Methadone?

Benzos and methadone produce sedative effects that are heightened and made more severe when both drugs are used simultaneously. Benzos are central nervous system depressants that cause relaxation and sleepiness to treat anxiety and insomnia, reports the Drug Enforcement Administration (DEA). Opioids bind to opioid receptors throughout the brain and body to reduce the sensation of pain and make users feel relaxed and happy. Overdose effects of benzos include: Extreme drowsiness, slowed reflexes, and respiratory depression are also overdose effects of opioids; therefore, overdosing on concomitant use of benzos and opioids can lead to profound sedation, slowed or stopped breathing, slowed or stopped heart rate, coma, and death.

People who are physically dependent on benzos should not typically receive methadone treatment unless they are also physically dependent on other opioids. Doctors may prescribe methadone to prevent or reduce the severity of opioid withdrawal symptoms for people dependent on benzos, and other opioids, such as heroin or oxycodone. In 2017 the FDA released a statement saying that opioid addiction medications like methadone can help patients who are addicted to benzos, saying that careful medication management can reduce life- threatening risks associated with withdrawal. The FDA reiterated that combined use of benzos and opioids increases the risk of serious side effects, including overdose. However, the potential harm caused by untreated opioid addiction can outweigh these risks as long as patients are treated by healthcare providers that practice careful medication management. People who are dependent only on benzos are usually put on a tapering schedule. According to the World Health Organization (WHO), a tapering schedule can help relieve benzo withdrawal symptoms and prevent seizures. Tapering involves reducing the daily dosage of benzos gradually over time until the patient is no longer using or physically dependent on these drugs. Tapering off benzos may take up to several weeks based on how the patient responds to treatment.

How Do Benzos Affect Methadone Retention?

According to a study published in the Journal of Addiction Medicine, benzodiazepine use is common in patients taking methadone to treat opioid dependence. In that study, researchers followed nearly 3,700 patients who were using methadone to treat opioid dependence — some of them were using benzos, and some were not. After one year, researchers found that patients who were not taking benzos or who were taking them properly as prescribed were still participating in their methadone treatment programs. In contrast, those using benzos recreationally without a prescription were less likely to stay in treatment. Based on the available evidence surrounding benzos and methadone retention, benzos are not likely to affect methadone retention if both medications are being used as prescribed.

What Do People Expect When They Mix Heroin and Methadone?

People who are taking methadone to recover from heroin addiction may relapse while on methadone, and start using both drugs simultaneously. Heroin is a short-acting drug that leaves the system more quickly than methadone, a long-acting drug. Those who mix heroin and methadone may expect methadone to extend the euphoric high produced by heroin. However, methadone does not typically produce euphoria, and may not provide the long-lasting high sought by those who combine it with heroin.

What Happens When People Mix Heroin and Methadone?

Heroin and methadone are both opioids; therefore, using both drugs at the same time can increase the risk for an overdose due to the way opioids slow breathing and heart rate. The effects of heroin can often be felt within a few minutes, especially when the drug is injected. Euphoria from heroin is short, but people who use it may continue feeling sedated and relaxed for a few hours. Methadone, on the other hand, produces effects for approximately 24 hours and often stays in the body for up to 48 hours. Suppose a person is taking methadone daily and decides to use heroin. In that case, the heroin dose will add to the methadone lingering in their body to magnify effects and increase the risk for an overdose — just like when a person mixes methadone with benzodiazepines. Another critical reason heroin and methadone are a potentially deadly combination is that heroin is an illicit street drug — meaning its potency and ingredients are not regulated and will differ from batch to batch. Many heroin dealers have cut or mixed synthetic fentanyl into their batches in recent years. It is a potent opioid between 50 and 100 times stronger than morphine. According to the NIDA, fentanyl contributed to 31,335 overdose deaths in 2018, which made up 46.5% of total overdoses that year. Synthetic fentanyl is often significantly less costly than heroin and much more addictive. Some dealers add fentanyl to heroin with hopes of saving money and keeping buyers coming back for more. Unfortunately, many heroin users are unaware their heroin is laced with fentanyl, and face a higher risk of overdose, especially in combination with methadone.

Where Can People Recover From Polydrug Abuse?

Summer House Detox Center offers drug and alcohol detox in Florida to help people who want to recover from their substance use disorders in a relaxing, serene residential inpatient setting. If you need help recovering from opioid dependence, we offer methadone detox in Miami, where you can spend plenty of time in the sun boosting your immune system and becoming healthier as you make your way through recovery. Contact Summer House Detox Center today at 800-719-1090 to speak with a qualified addiction specialist and learn more about our available drug and alcohol rehab programs. Disclaimer: This post serves a strictly educational use. It does not reflect the services, products, or therapeutic approaches of this establishment or its healthcare practitioners. The purpose of this blog is not to advertise the products, services, or therapeutic approaches of any other establishment that may be associated with this site. On the subject of safe or legal services, products, and appropriate therapies, recommendations ought to be given by a qualified professional on a case to case basis.
Share on facebook
Share Us on Facebook
Share on twitter
Share Us on Twitter 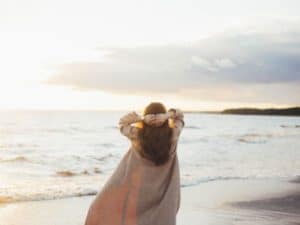 If you are caught in the grasp of opiate addiction, it can feel almost impossible to imagine breaking free. However, an opiate detox treatment can 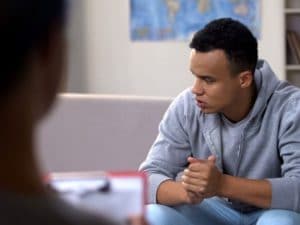 Opiate Detox: How Can I Manage My Opiate Withdrawal Symptoms?

Detox from opiates can produce withdrawal symptoms ranging from flu-like symptoms and insomnia to irregular heartbeat and anxiety. With symptoms like that, it’s understandable why 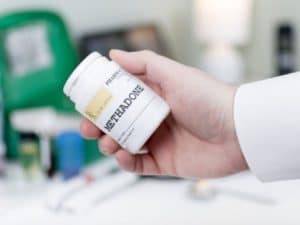 Methadone Detox: Getting People Out of Methadone Addiction

Methadone detox is one of the treatments usually provided in rehab centers for opioid addiction. And sometimes, opioid addicts, who are on their way to